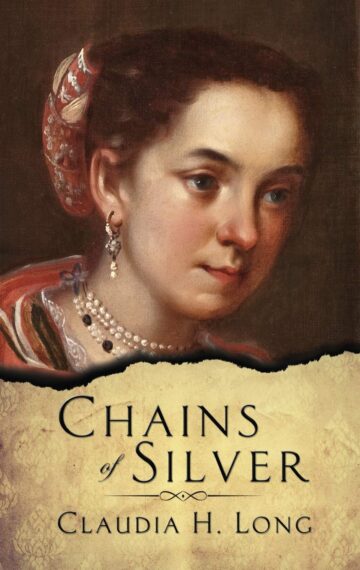 (Tendrils of the Inquisition) (Volume 3)

Fourteen-year-old Marcela Leon’s parents, secret Jews of Mexico, are dragged away to face the last auto-da-fé of the Inquisition in colonial Mexico. Although her parents survive, Marcela’s life is forever changed. Sent to the Castillo hacienda for her protection, Marcela has difficulty grasping that safety requires silence about her beliefs. Her forthright speech and budding sexuality lead her into situations beyond her comprehension, ending with her exile to the northern silver-mining town of Zacatecas, where she becomes housekeeper to a Catholic priest. Marcela grows up to be one of the richest, most powerful women in Zacatecas, adjusting to her separation from her mother and the loss of her religion. But she can neither understand nor forgive her mother’s obstinacy and abandonment. Her husband’s death unleashes a new cascade of disasters. With her own children in danger, Marcela at last recognizes and appreciates the sources of her mother’s power, and her own.